Creation of a cartoon to order

You can place an order for the production of a cartoon right now, but before that we suggest that you read an article about the cost of animation work.
First of all, we note that it is impossible to briefly report the exact cost of this type of work, since it is considered from many factors.
There are two ways of calculating the cost: based on the time spent on the work, and the level of graphics, taking into account all the details of the work. 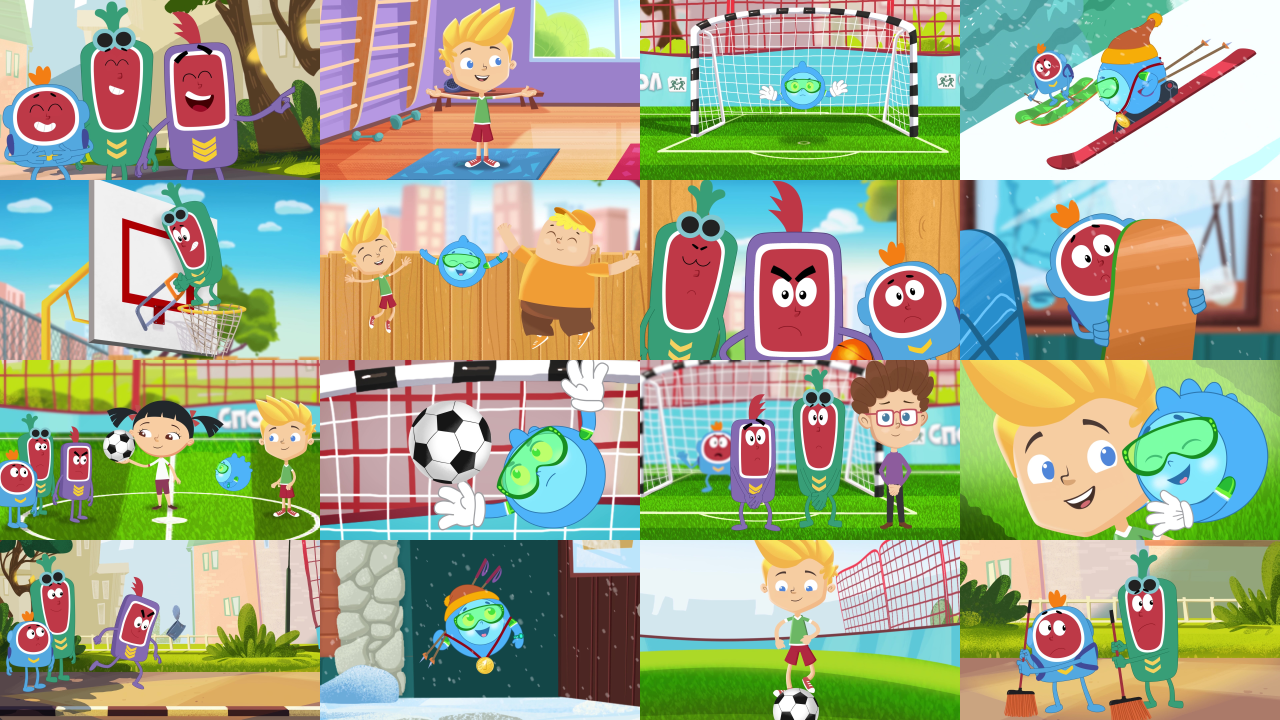 Calculation of the time spent on animation work

Consider an example where one person is working on a simple cartoon over a typical eight-hour workday.

On average, for one working day to draw one background, the creation of an animatic takes 60 minutes. Animatic is the rough movement of characters. This process takes on average 60-120 minutes per 1 second, color rendering for 24 frames takes about 3 hours. Final assembly of animation, background, replacement of music and soundtrack takes 1 hour.

Thus, in one day, one animator manages to make on average 1 second of an animated film. We can say that for an animation video with a duration of 30 seconds, it will take about 30 days. The cost of an animator can be very high. At the same time, we do not take into account such important stages of work as writing a script, developing a general concept for a video, characters, storyboards, as well as writing music and editing a video. All these types of work also greatly affect the final cost of the project, so this calculation method is approximate.

Detailed estimate of the cost of work

In order to determine the final price of the animated video as accurately as possible, we will take into account all aspects and stages of work.

The idea and goals of the cartoon

The idea of the cartoon is the main core around which all other stages are created. It is necessary to determine why you need a cartoon, what tasks it has, the target audience. It is extremely difficult to determine the cost of this stage, since there are no objective criteria for evaluating this work. An idea can be generated for free or for a lot of money.

Why do you need an idea: to define all further types of work.

This stage is very important, as it requires special skills. A primitive description of a character's actions is not a script. The staged script includes a description of many elements: description of the frames, the nature and appearance of the characters, mood, sound effects and much more. Thus, the staged script is the technical specification for the animator. The cost of developing a script depends on its volume and, as a rule, ranges from $ 20 per script sheet.

Why do we need a staged script: so that there is a visual understanding of the events taking place in the video along its entire length. 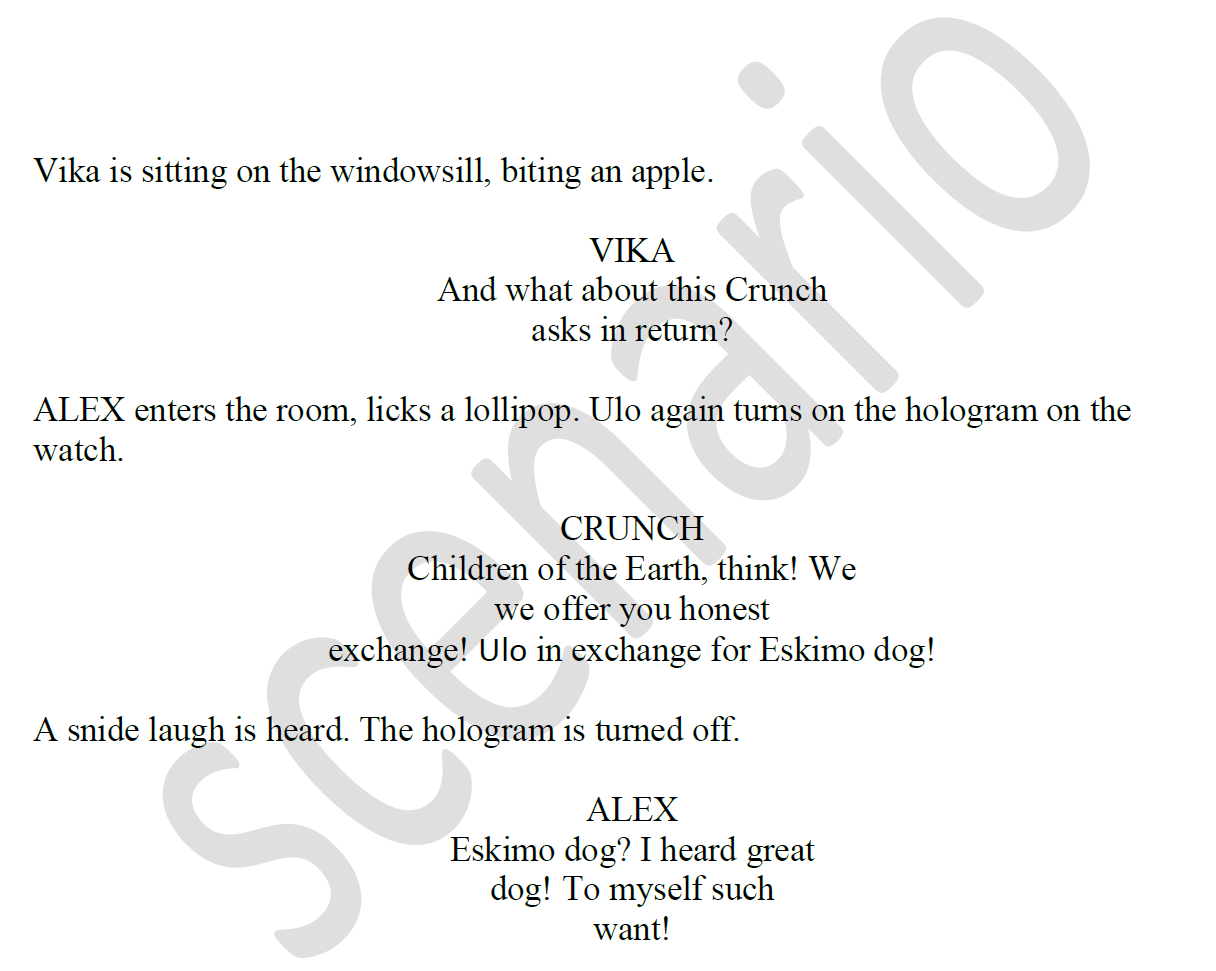 Why do we need characters: to convey the main idea of the cartoon, these are the main characters. 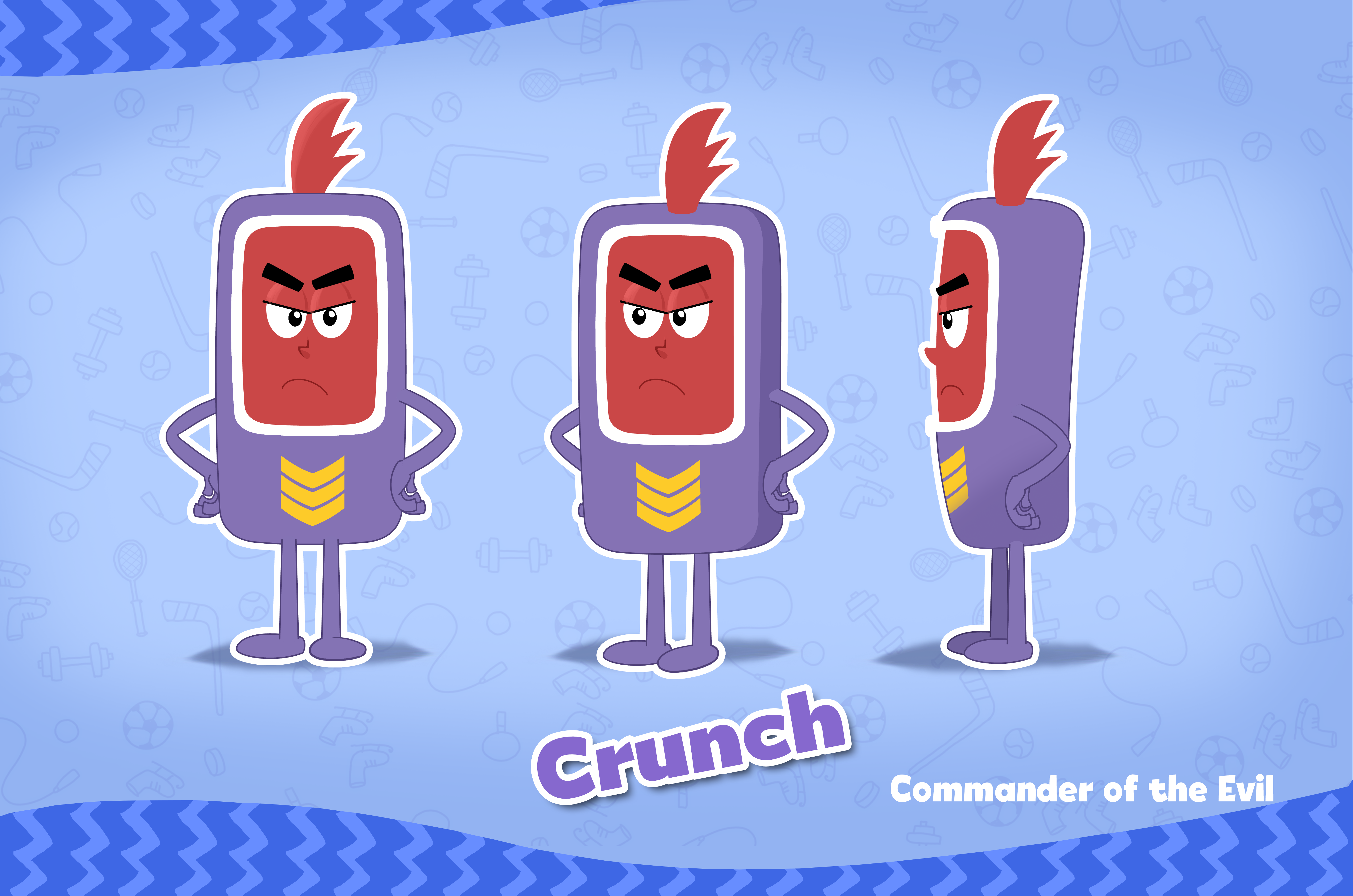 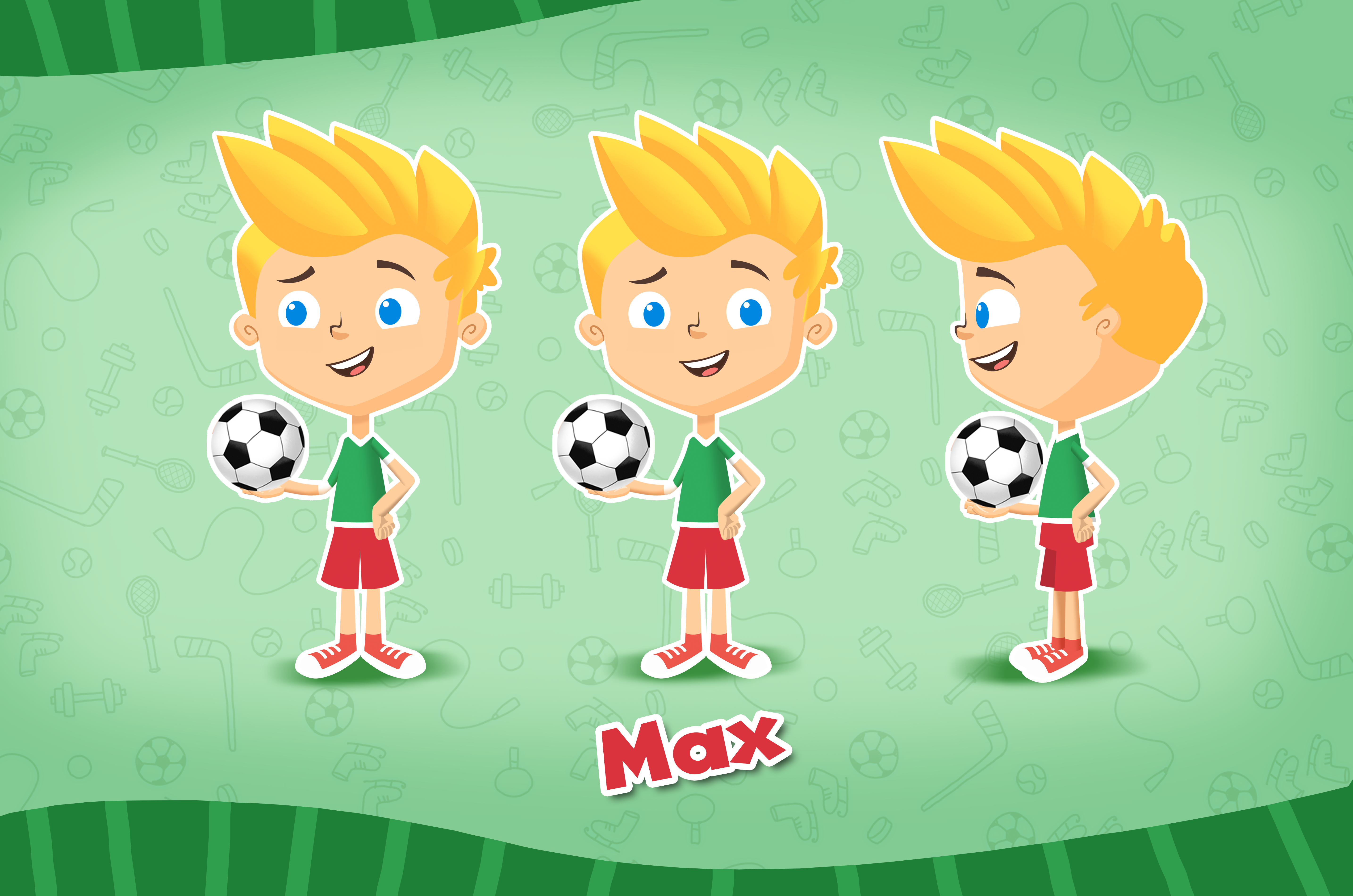 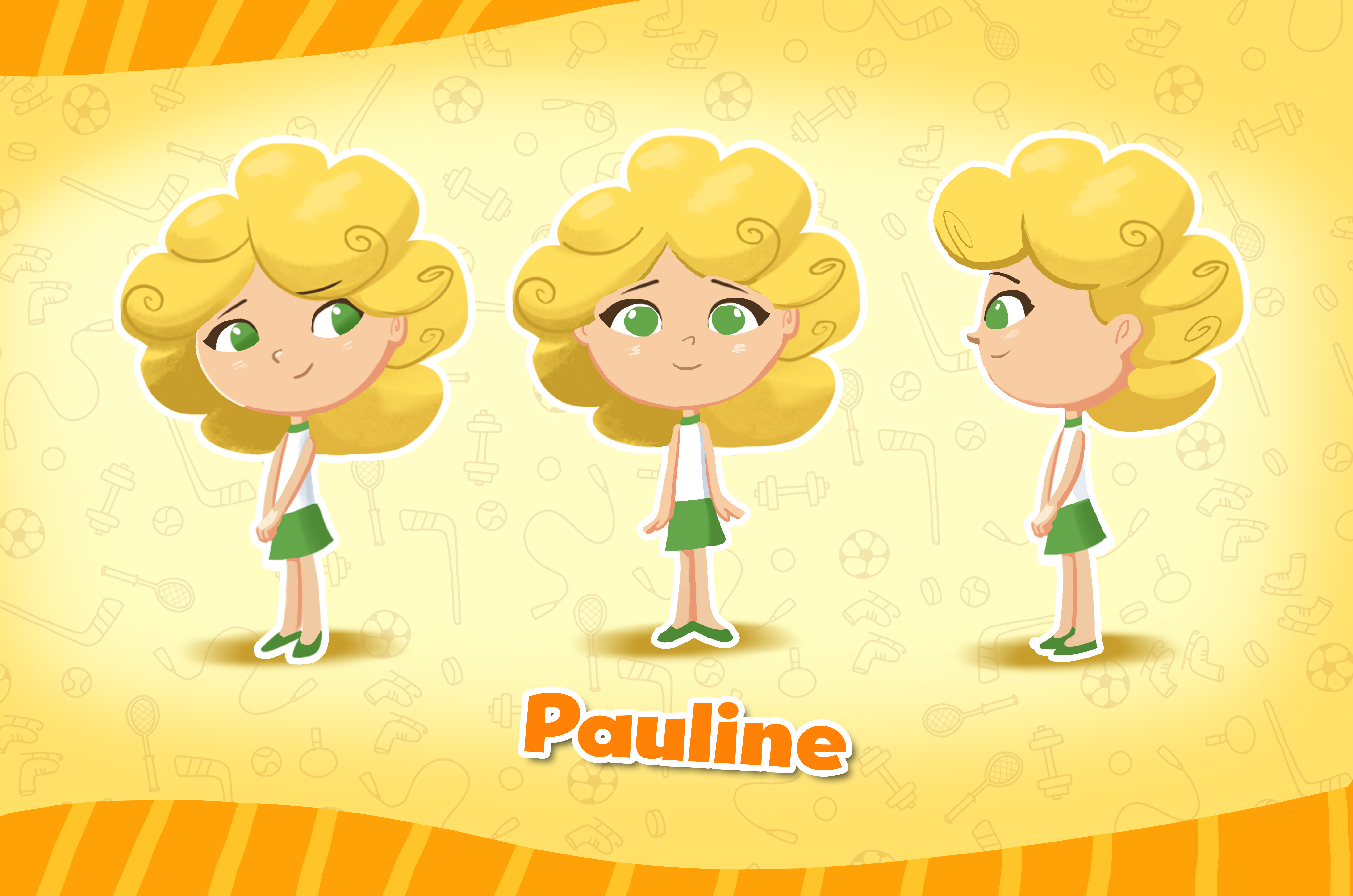 A storyboard is a draft of a comic book. The cost of this type of work depends on the number of personnel and the level of its performance. At the same time, storyboarding is very important when working on a video, as it allows you to understand the main ideas and make adjustments in time. The price of creating a storyboard is from $ 3 per frame.

Storyboarding is necessary in order to have an idea of the plot of the cartoon and to make corrections in a timely manner. 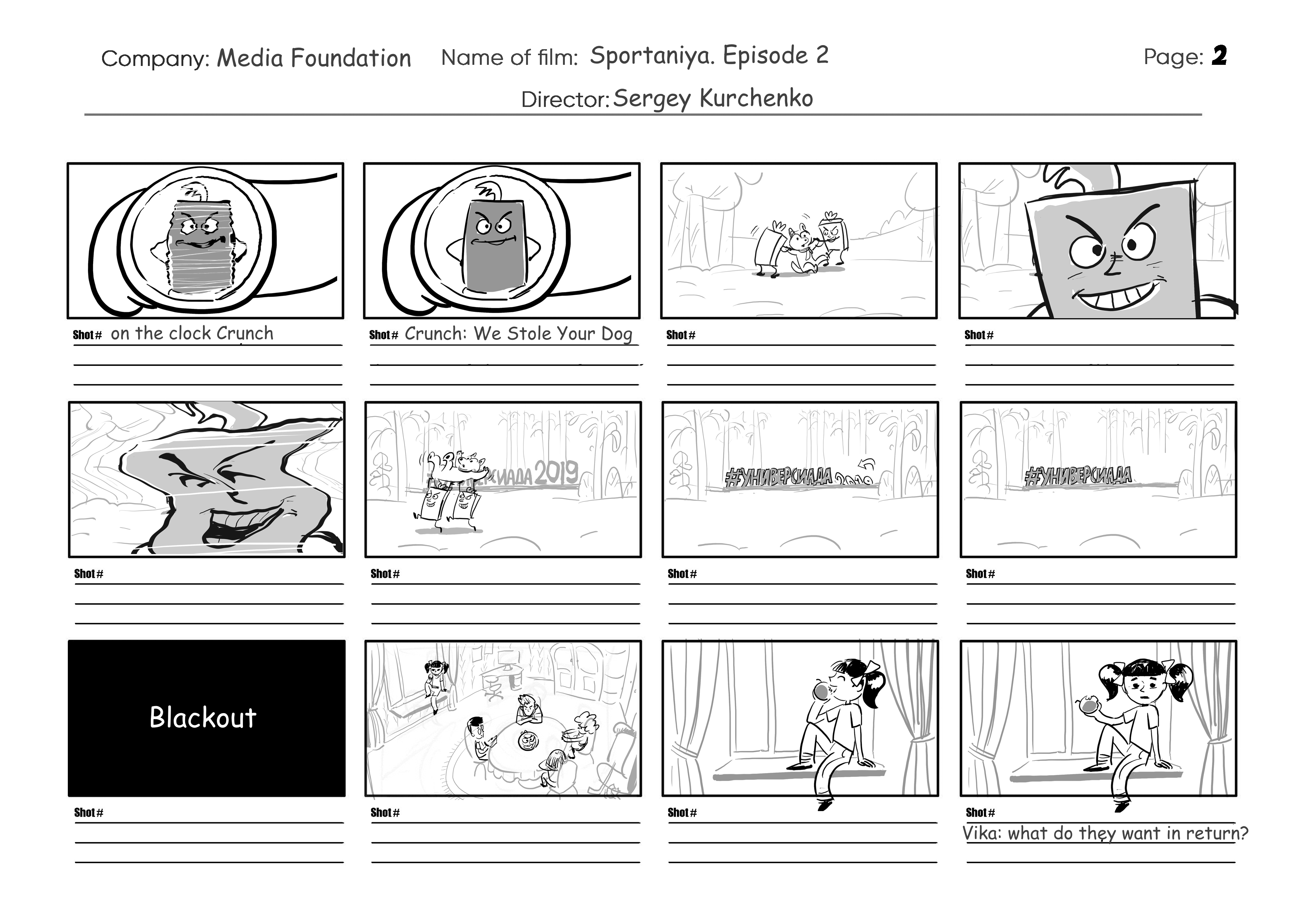 An animatic is a draft video that gives us an understanding of what and in what sequence will move in the frame. The animatic shows all the actions of cartoon characters, the direction of movement of cameras and other movements.
If a sufficiently detailed animatic is required, it can represent a significant portion of the total project cost. If all the actions in the video are simple, you can do without the animatic, but when creating a video, the animator needs it to build the work.
The cost of creating an animatic depends on the volume, detail and duration. Price from $ 3 per second.

Why do you need an animatic: to create movements in the cartoon and the ability to make corrections in time.

What backgrounds are for: to create locations where all the actions take place. 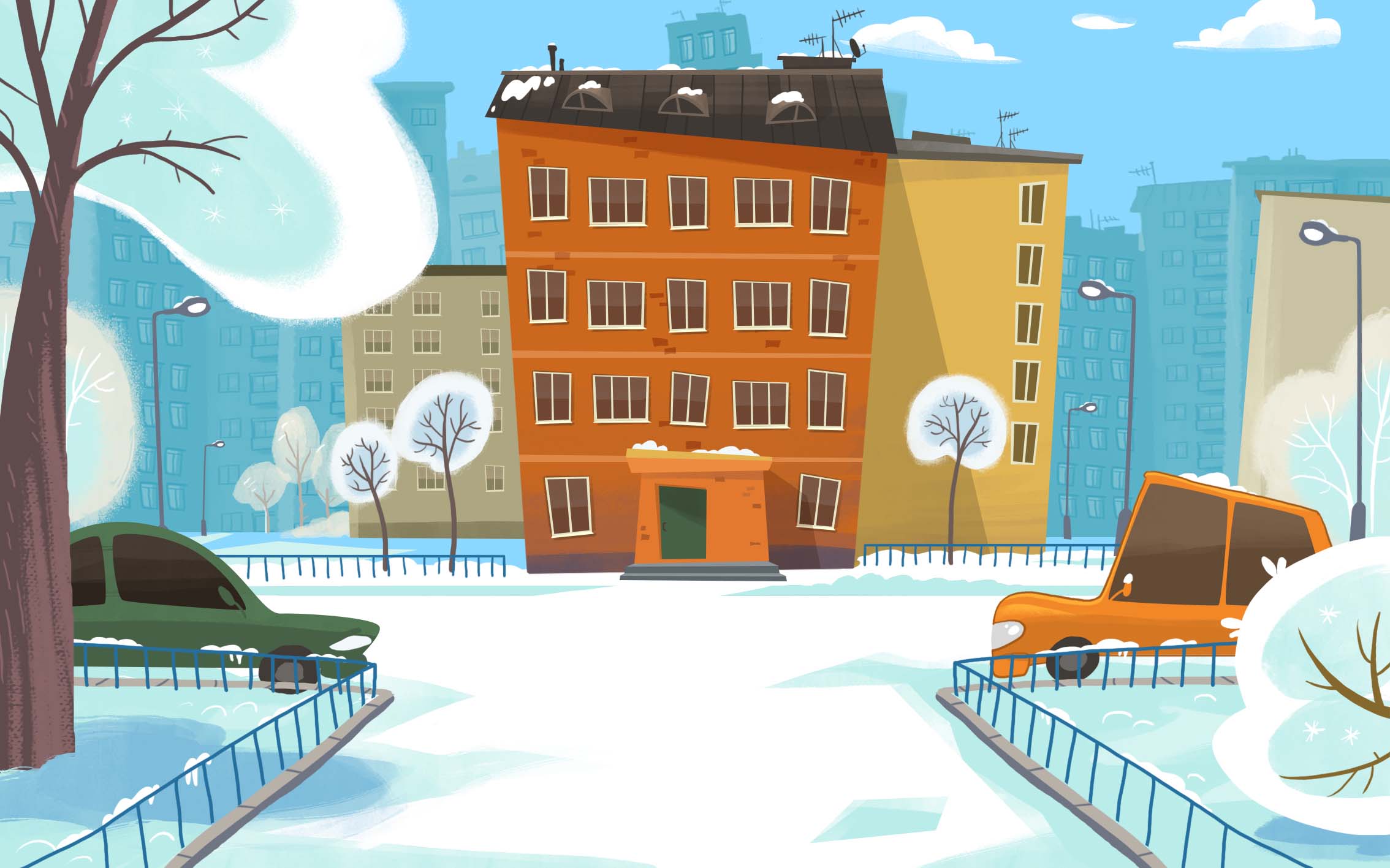 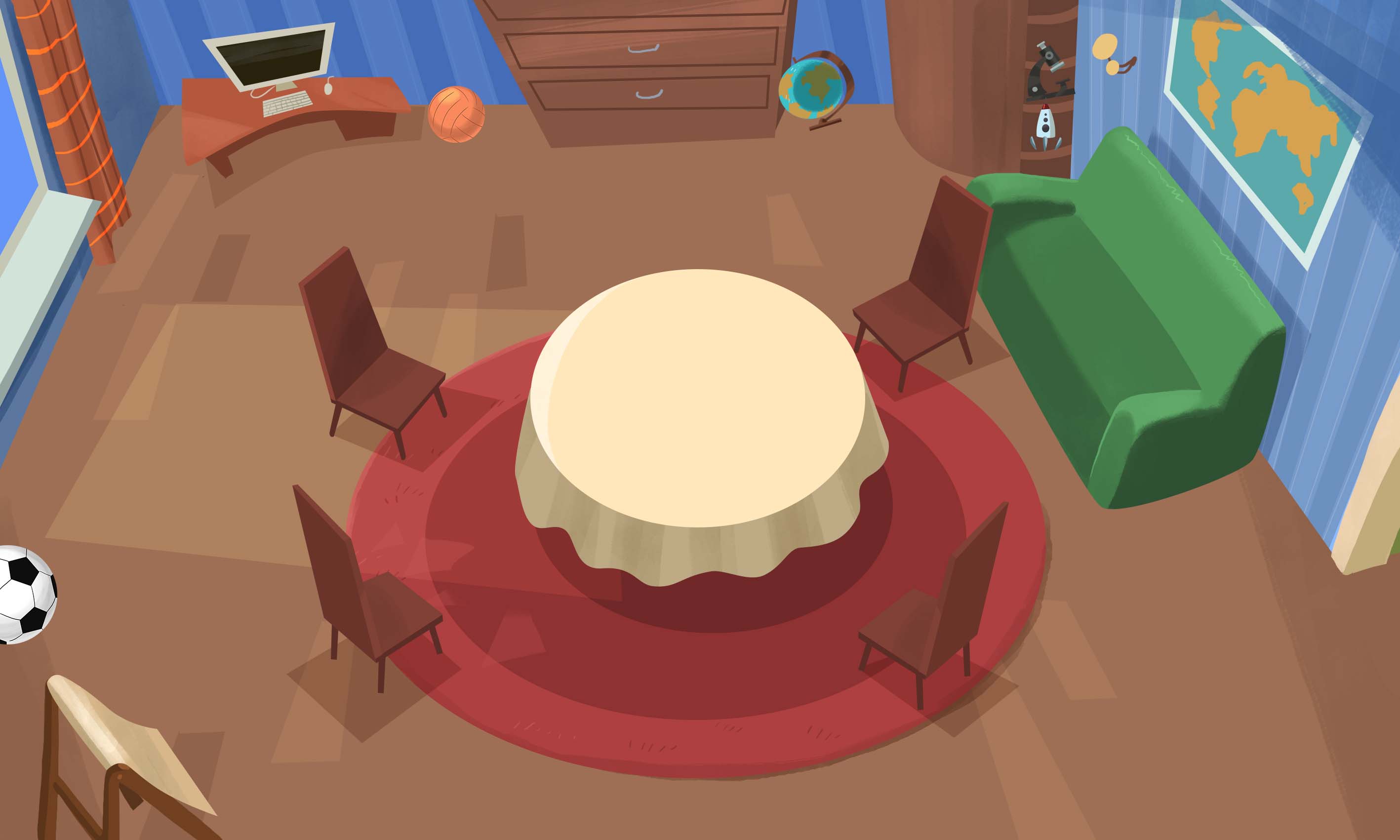 This is an important stage of work in a cartoon, which is performed by an animator. Pryas animation is significantly higher than the work of the artist doing the storyboard. This is because the animator needs to draw pictures that are related to dynamics, object physics and many other aspects. In this regard, the cost of animation starts at $ 15 and more for 1 second.

Why Pure Animation is Needed: This is the foundation of a cartoon.

Creation of music and sound effects

Today it is forbidden to use the music of third-party performers in cartoons without the consent of the authors, so you need to purchase a license for the right to use or create your own music, especially for your cartoon.
The cost of music and sound effects is calculated separately from the cost of animation. This stage includes not only writing music, but also sound effects, as well as voice acting and all the sound in the video. All this is created by composers, musicians, voice actors and sound engineer. Price from $ 3 per second.

Why do you need music and sound: to create an atmosphere, as well as to sound the dialogues of the characters.

Editing is the final stage and consists of video editing and mixing. This stage is necessary for the completion of the project, but it has little effect on the formation of the final cost. During editing, all video and audio fragments are combined and glued, and effects are applied. The cost of editing is from 15 dollars per 1 minute of the video.

Why do you need editing: to assemble the final cartoon.

So, we examined all types of work and their features, from which it can be seen that it is unambiguous to answer the question "How much will a cartoon cost in 1 minute?" Impossible! But we can understand that the price of high-quality animation starts from 2 thousand dollars per minute.