Animation for 2D or 3D games

Today, the development of 2D and 3D games can be noted, the competition in this industry is intensifying from year to year, game worlds are becoming brighter, more realistic and more exciting. As a result, gamers are becoming more demanding, and requirements for animation quality are growing. The developers put more effort into the creative side of the game and the technical implementation of the characters, backgrounds and other elements of the game. Every detail of the game animation must be carefully worked out, otherwise the game will not leave the gamer indifferent. In this article we will talk about the process of creating animations for 2D and 3D games, because both of these types of products are in demand now. 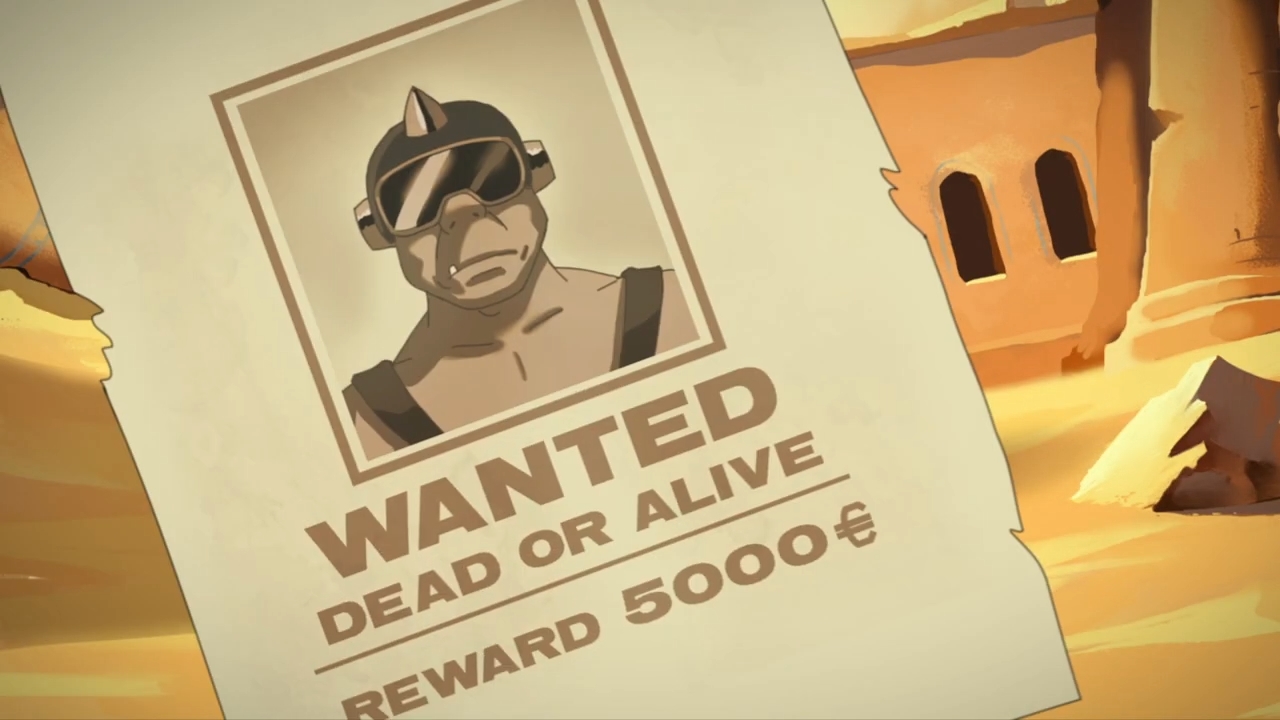 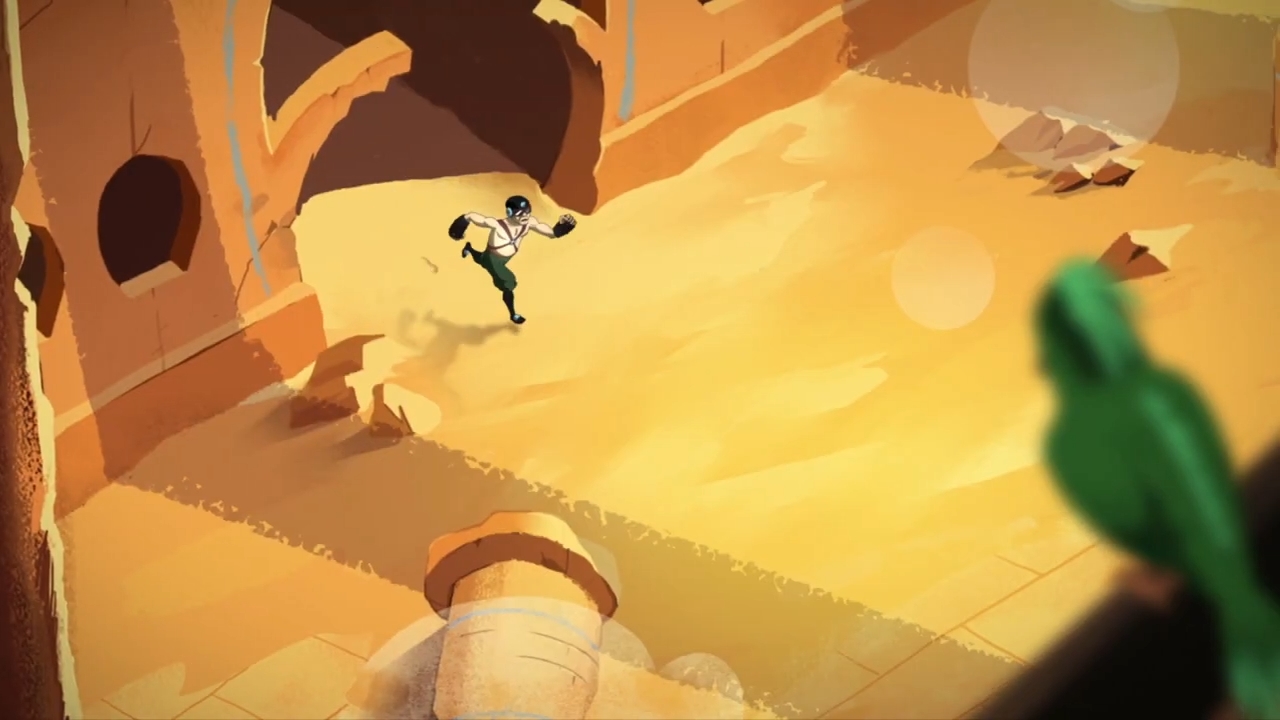 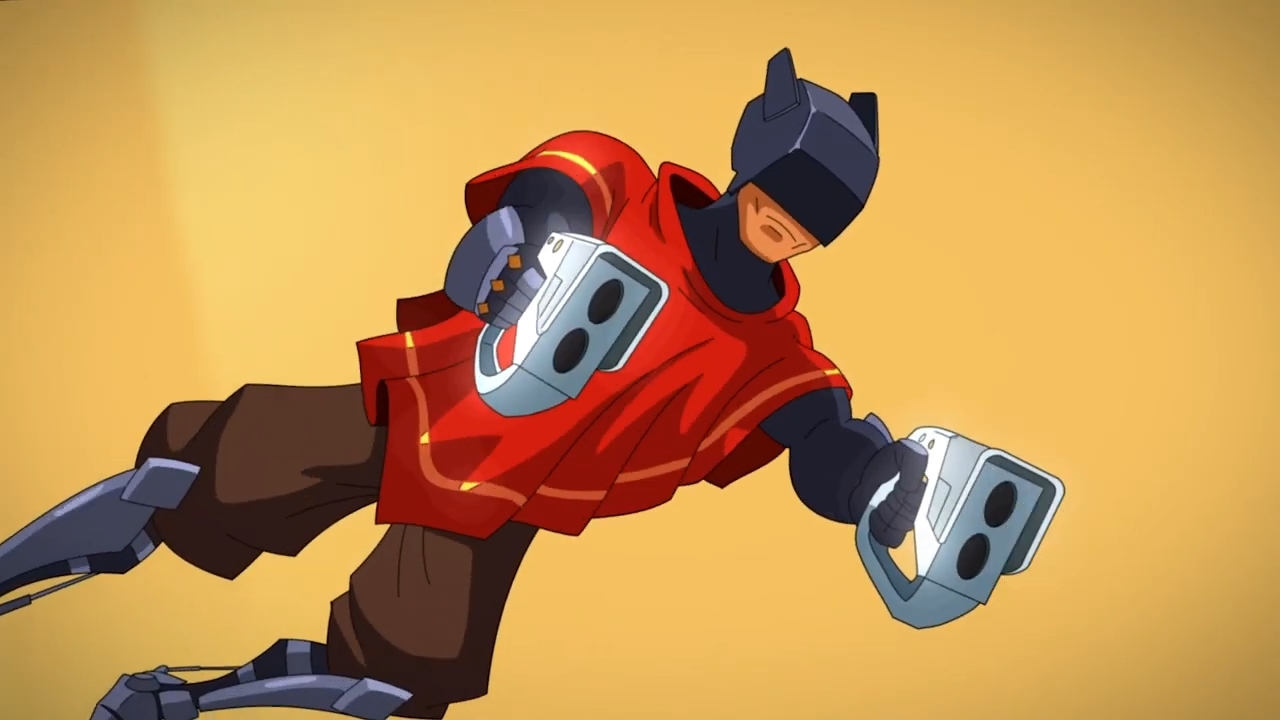 Difference between 2D and 3D animation

2D is two-dimensional graphics, it is a process of creating images using computer graphics, which has only two parameters - width and height. Also 2D can be defined as "flat image". Before the advent of computer technology, animation was created using traditional animation. Its essence is that the animator drew frames separately, each of which reflected some change in movement. All the frames drawn reflected the general sequence of movements, and shown one after another in high-speed mode, they created a complete illusion of movement.

2D animation uses the same techniques as traditional animation. The difference between 2D technology and traditional technology is that the animator can not only create animation frame by frame, but also work with various components of the characters so that they can then move parts of the body individually, without having to draw the whole thing. character every time. 3D animation allows you to create an image using computer graphics, embodying in three dimensions - width, height and depth. Feature 3D - images are transmitted in three dimensions. 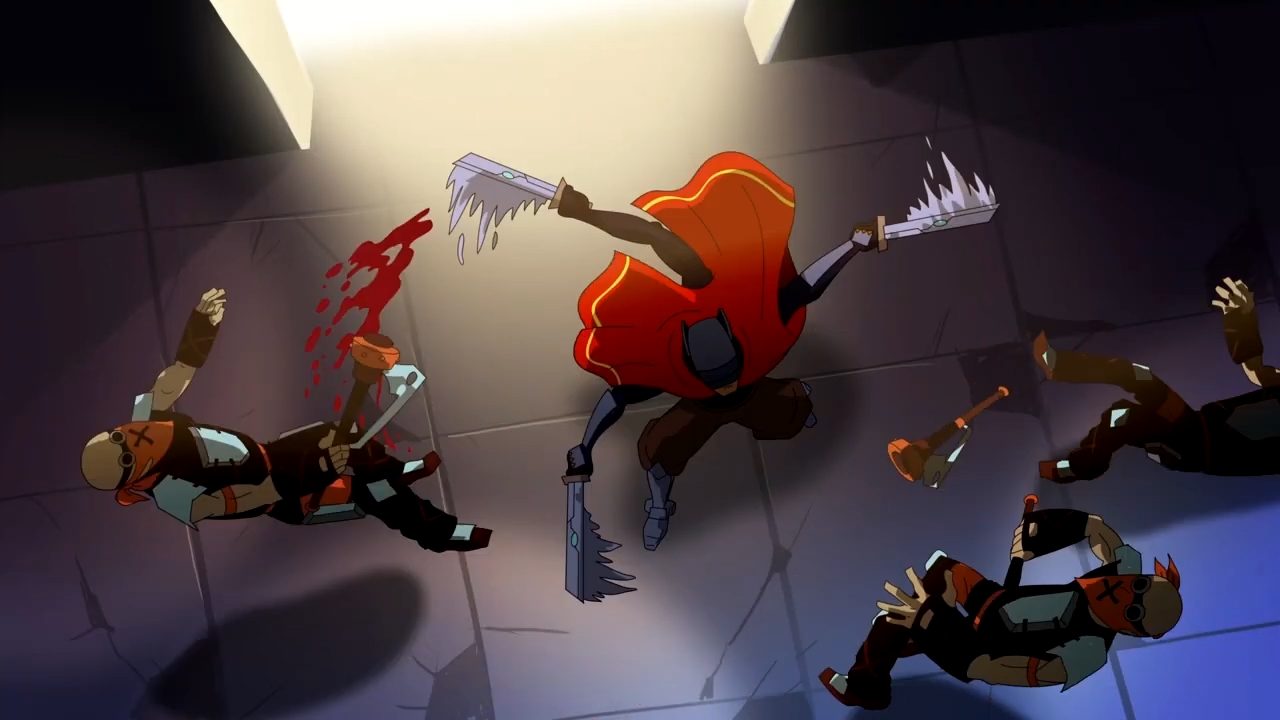 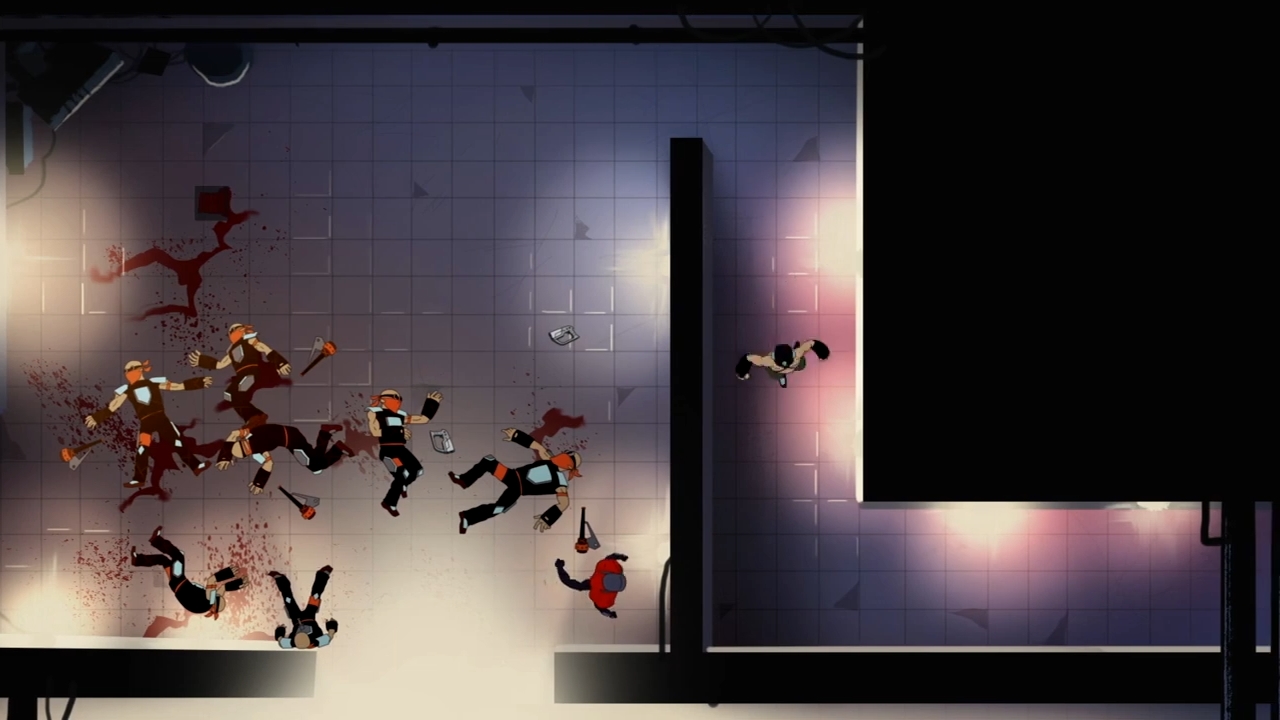 The principle for creating 3D animation is completely different. The process is also based on the laws of composition and mechanics of a moving physical object, but the technology itself is completely different. The character is created digitally from a sketch once in the form of a volumetric model, all anatomical details of which are carefully worked out. Creating a character on the outside is more like designing than drawing. The animation itself is created by building models from the given keyframes, while the computer calculates and interpolates between the selected frames to create motion. 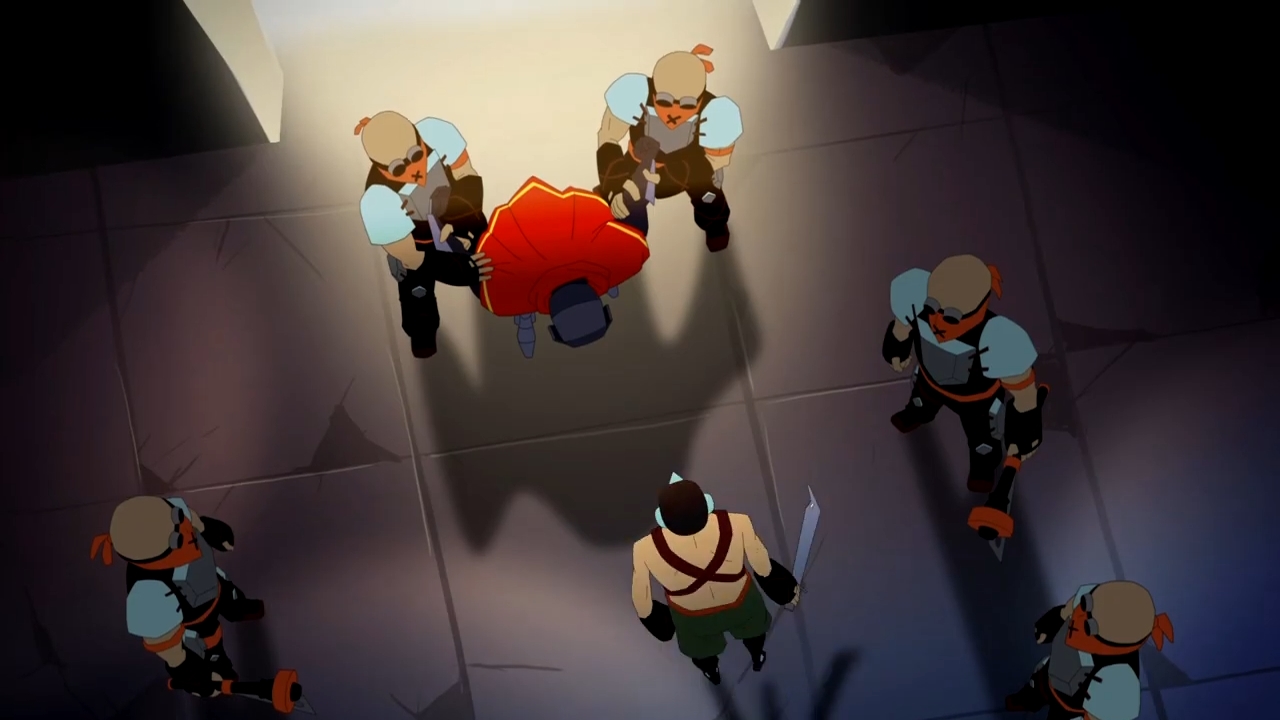 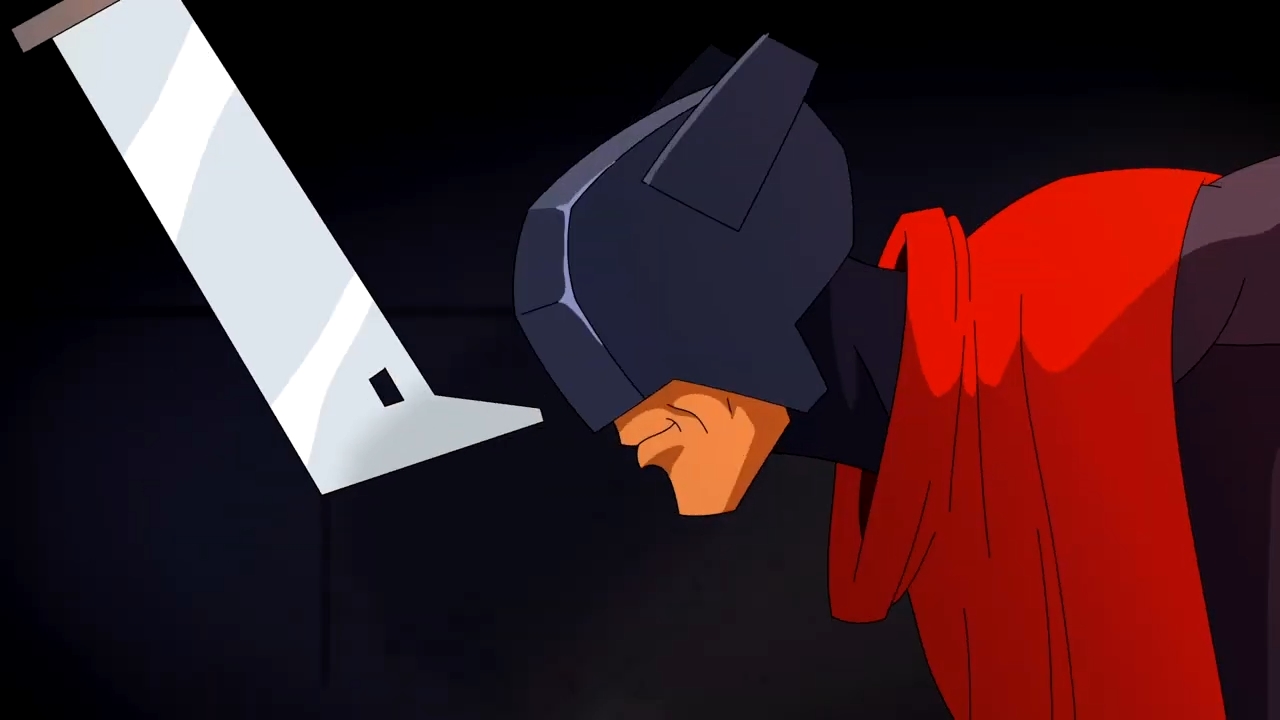 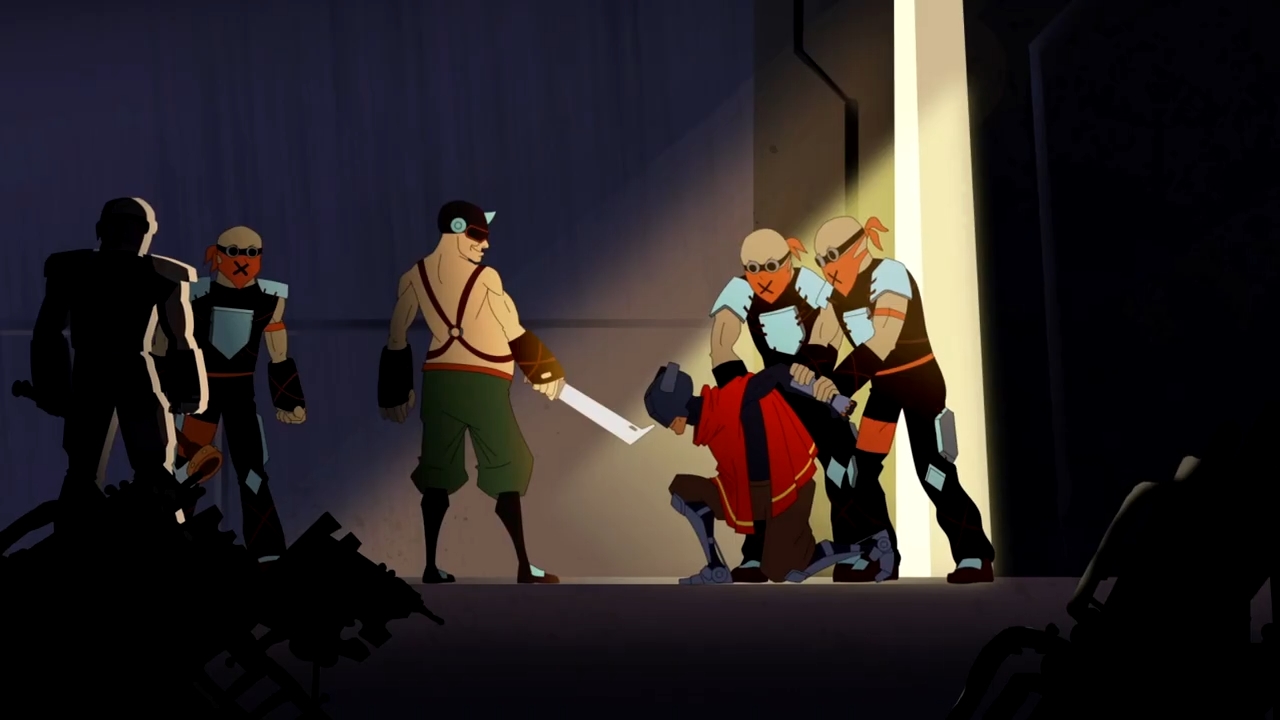 Why is it so important to make quality animation?

Animation used in films is different in purpose from animation in games. In the first case, it is important that the picture itself is very interesting and captures the image; in the second, it is also necessary that all objects and characters look realistic from all sides. Therefore, in the animation of games, much attention is paid to the mechanics and anatomy of the body, tk. games are interactive, the angle at which the player looks at the character changes. And the character himself should look equally good from all sides, as well as in motion.

In addition to realistic body mechanics, the game tells a captivating and engaging story. In modern high-tech games, this approach is becoming more common. 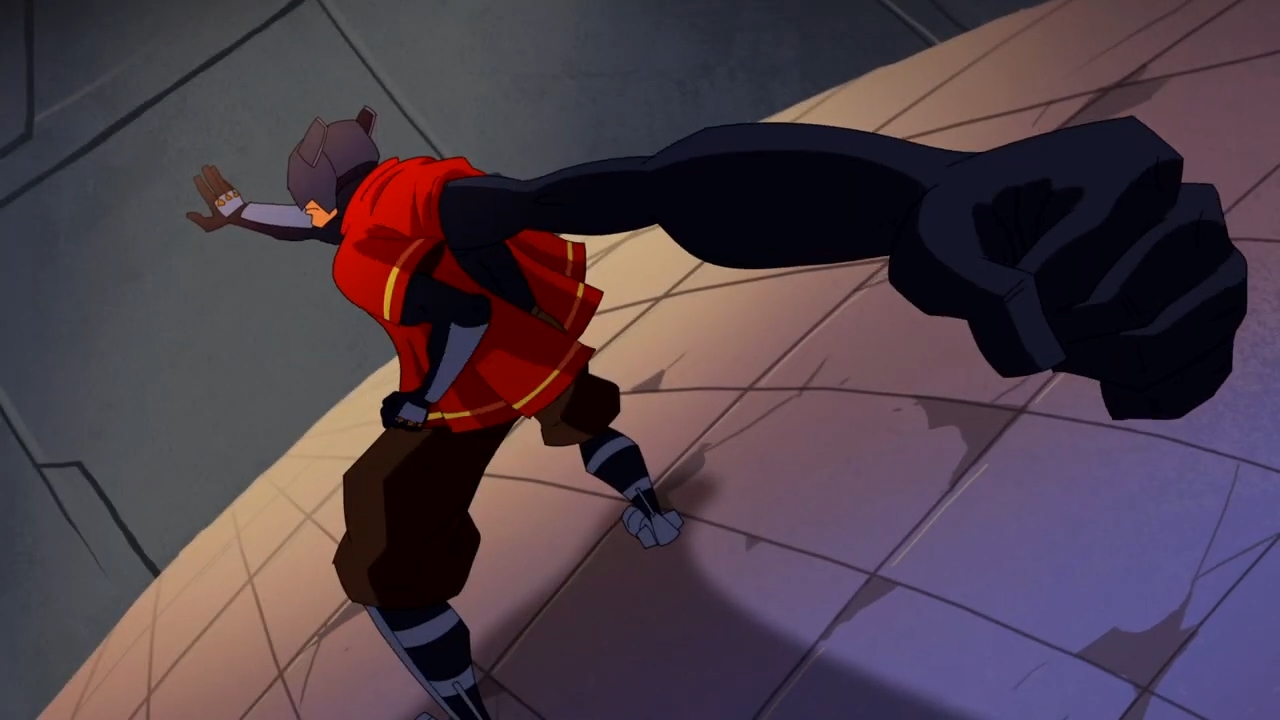 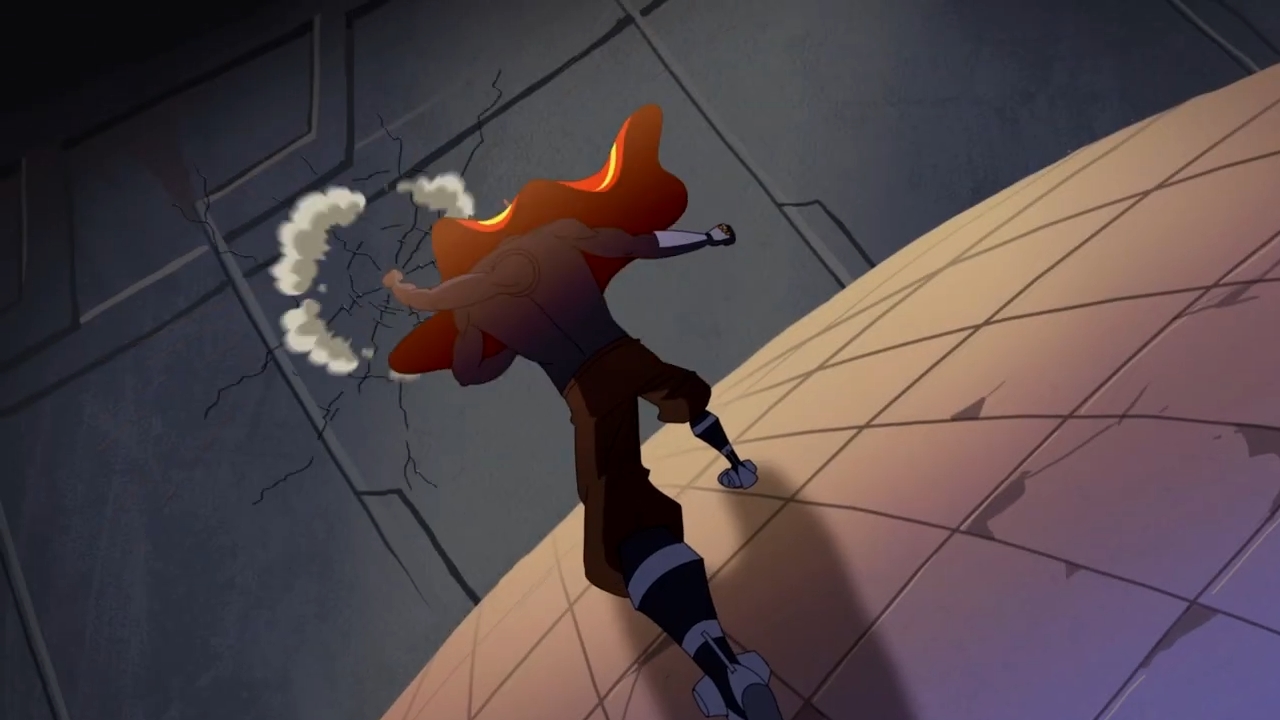 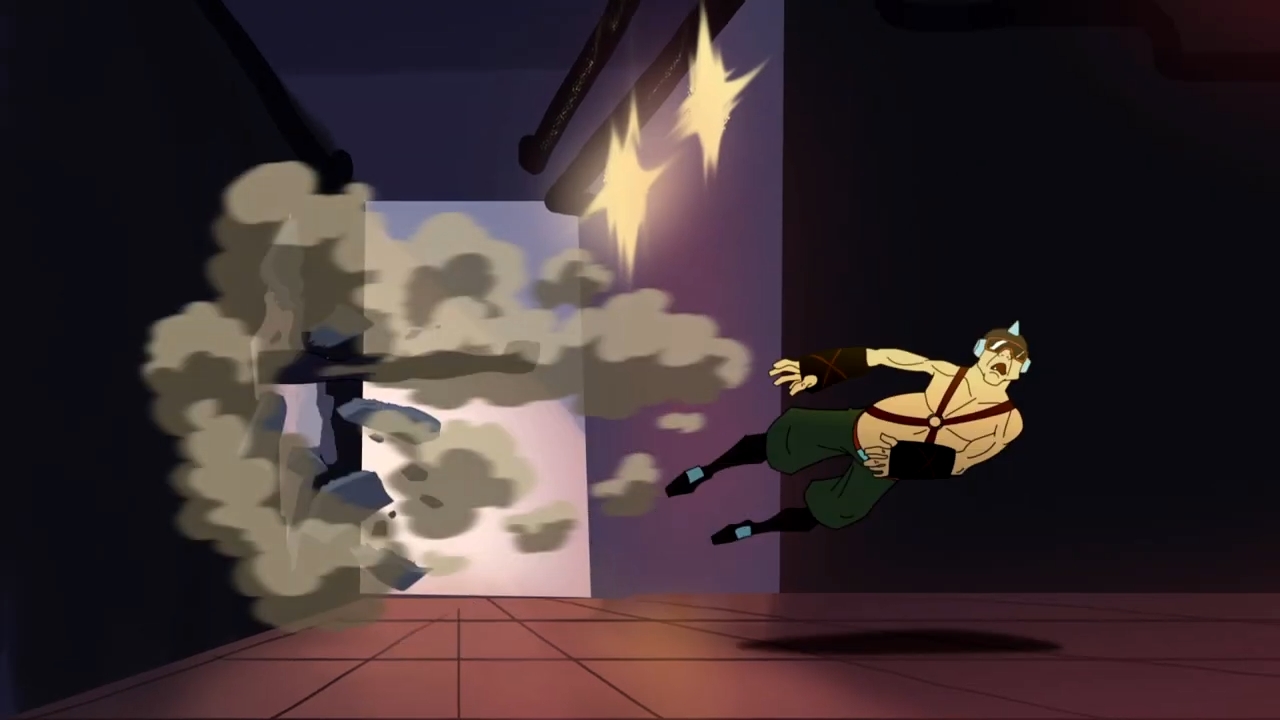 The first step in creating animation is the idea and concept. Then pre-production begins, within which the scenario and plot of the game are developed. This phase also includes work such as character sketches, storyboards, graphics, colors, and backgrounds. Also, work is underway to pre-create a soundtrack - all lines are recorded by speakers, and all sounds are recorded specifically for the project.

A separate stage is the creation of characters. First, the sex, age, personal and external characteristics of the characters are determined. Next, the designer digitizes the characters. Each character is created in a series of conceptual drawings in order to understand exactly how the character looks, makes various movements and changes his appearance.

At the stage of preparing a series of drawings with different movements of the character, the artist embodies the character in 3D models or draws in 2D. An important aspect of this process is maintaining anatomical accuracy. The character, performing any movement, must look natural and realistic, his anatomy must outwardly repeat the human (or the anatomy of the creature that the character is). To achieve this effect, a low-poly model is first created, which is then refined, textured and detailed. 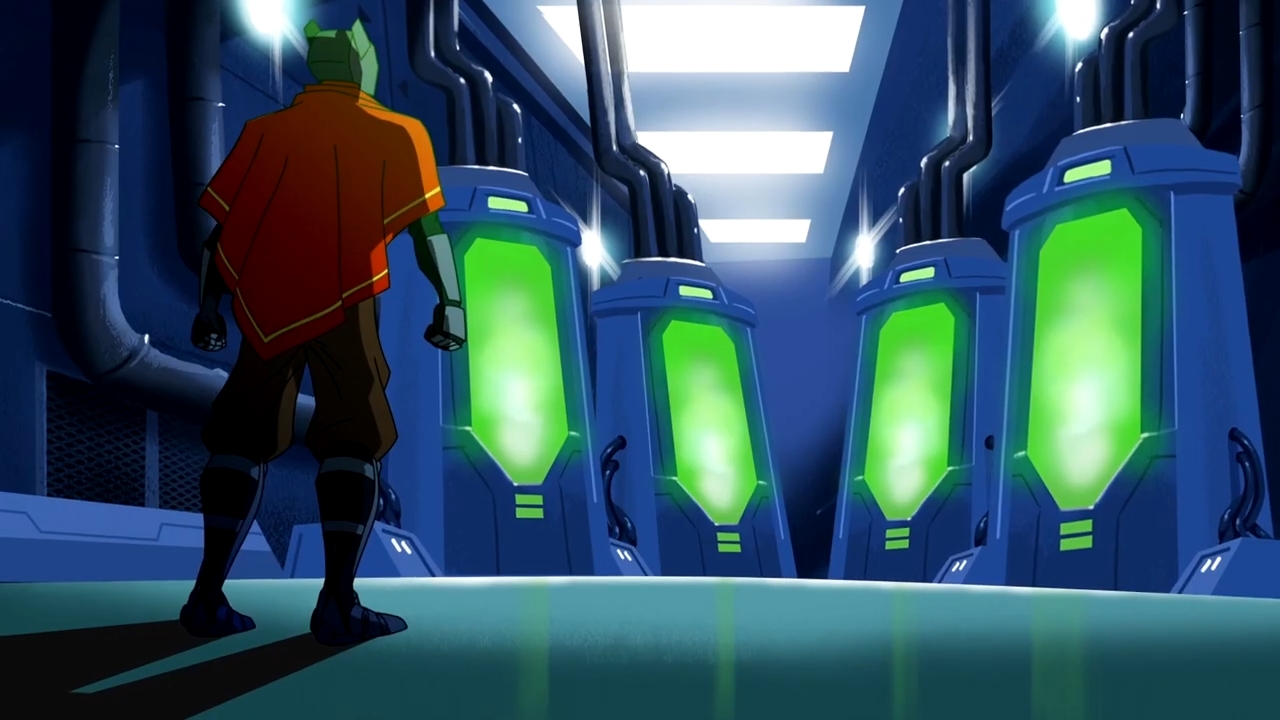 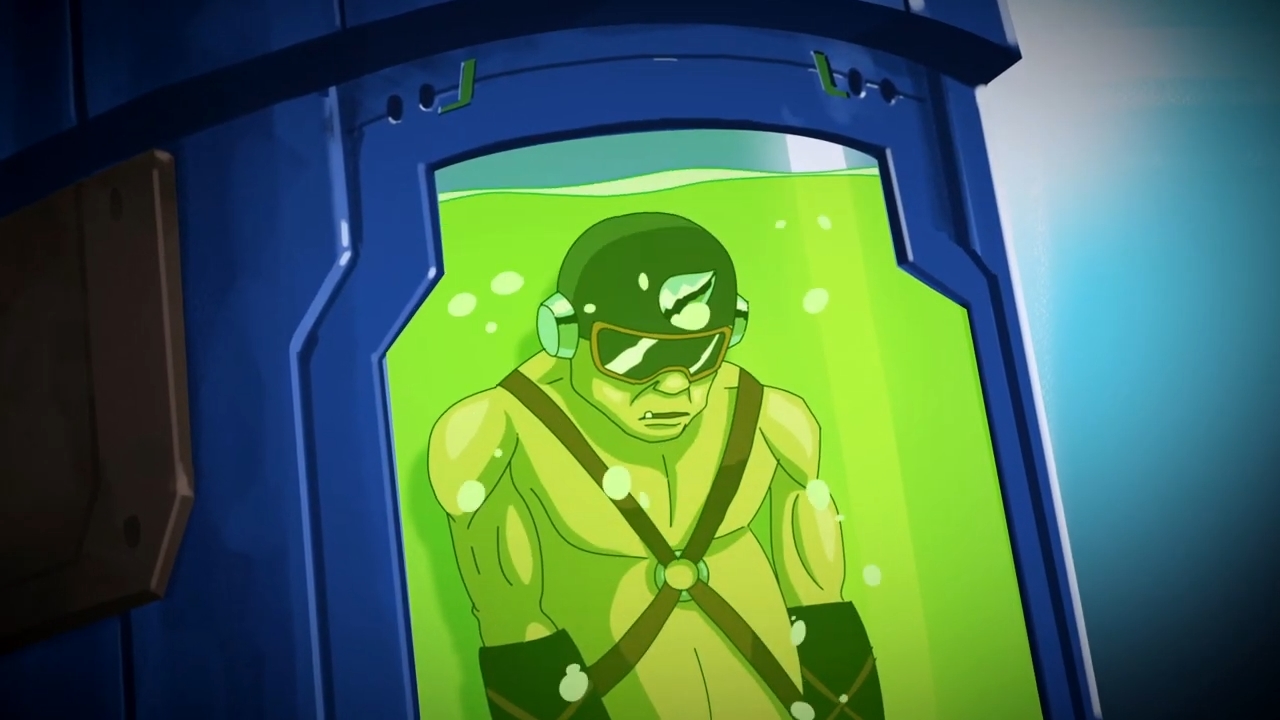 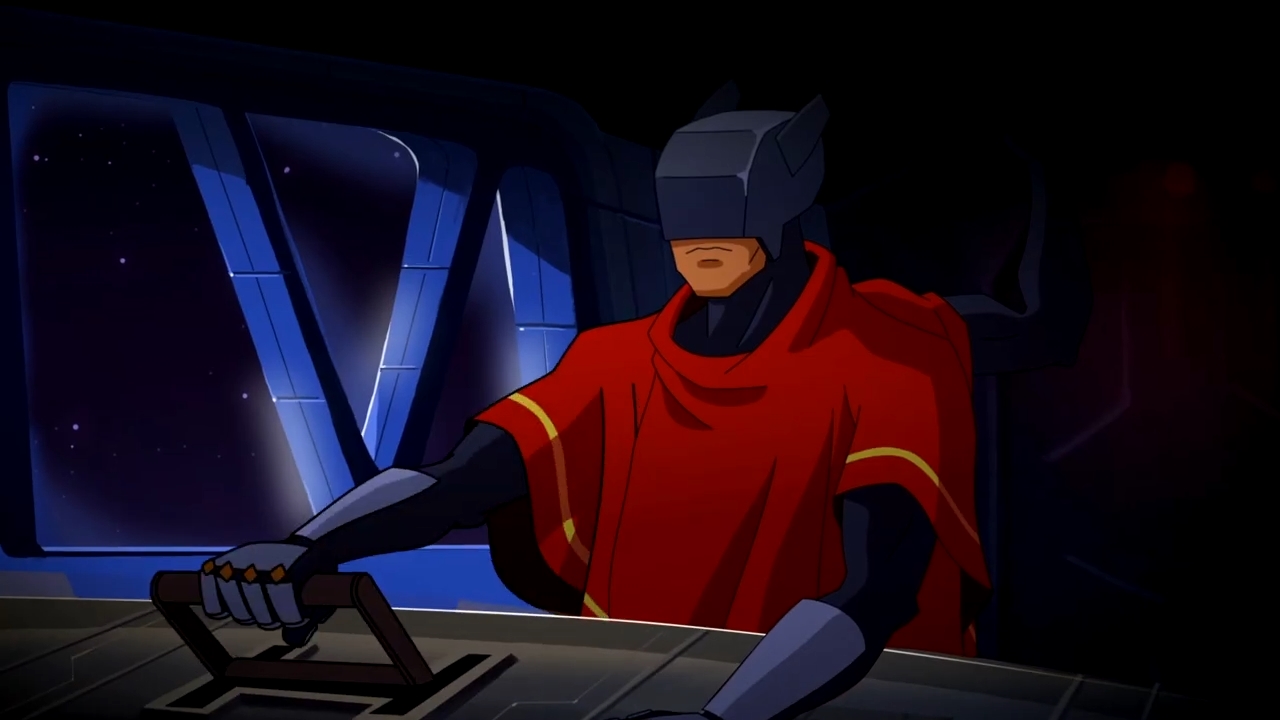 Our studio creates high-quality animation. We have created many animation projects that you can find in our portfolio. Our animation studio carries out orders for the creation of animation for 2D / 3D games. We work strictly according to the technical specifications, we take into account the peculiarities of game animation, we are ready to embody the most unusual wishes of the customer.